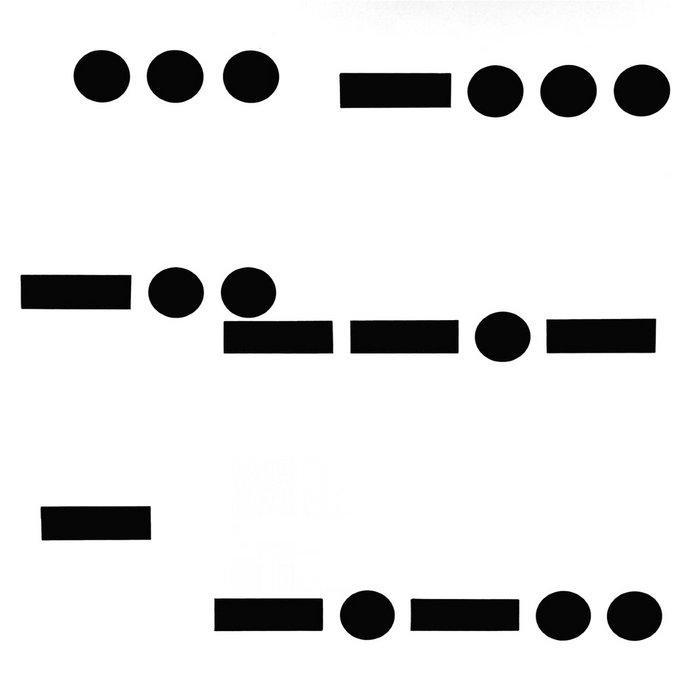 all tracks composed, arranged and performed by sbdQtç

|sbdQtç| (from Latin subductus) is a project dedicated to improv/experimental music on a large scale, drifting from loud noise and deep psychedelic rock to more minimal electroacoustic soundscapes, as a result of few open rule based compositions combined with free improvised material. ... more

Bandcamp Daily  your guide to the world of Bandcamp